Communication – What We Hear vs What They Mean 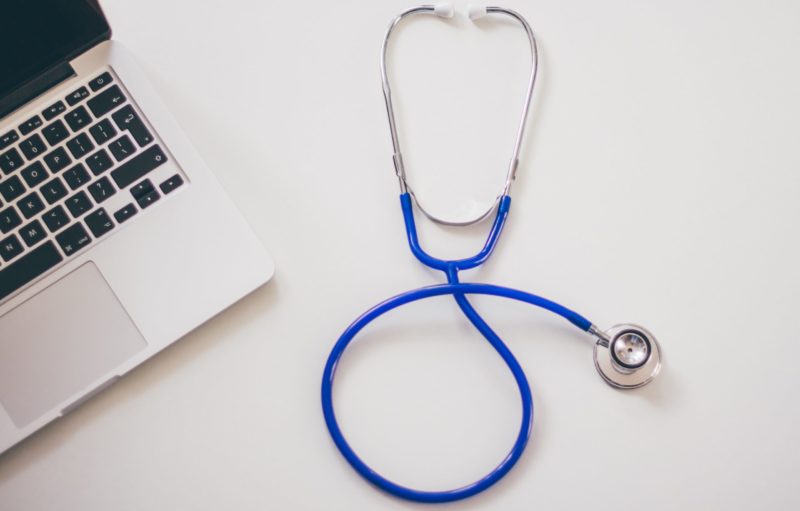 After seeing some posts on social media recently about things you wouldn’t say to somebody with depression or suicide ideation, it brought up another topic for me that I find to be relevant.

That topic is the regular miscommunications that patients often experience when talking with their doctors/therapists.

Allow me to share a story with you, something that happened recently for my family.

My daughter has been getting tummy pains for a great many months now. It’s almost always in the same spot, but the intensity of the pain changes depending on many things, including:

As this pain has been interfering with her ability to eat meals and causing her to skip quite a number, we asked the GP to refer us off to a Gastroenterologist so we could have the situation investigated further. After numerous tests being performed, no particular issue with her digestive system could be identified, and the specialist believed that her mental illness was causing her pain. He obviously informed my daughter of this, and we finished our appointment and left.

While we were driving home, my daughter seemed quite angry about the whole thing. So I decided to talk with her about what had gone on. She said she felt that the specialist had just dismissed her and the physical pain she was experiencing and thought it was all in her head. Now I had been there, and I didn’t think that was what was meant at all. Really what the specialist had said to my daughter was that her mental illness was causing the physical pain symptoms that she was experiencing and that it wasn’t a problem with the digestive system at all. But that’s not what my daughter heard, what she heard set her teeth on edge and had pissed her off severely.

Looking back on the experience, I can see how my daughter came to that conclusion. Those who suffer from anxiety and stress-related mental health disorders often experience body pain in random spots, and upon investigation further, by medical professionals, nothing is found to be wrong. Now don’t get me wrong, that’s actually a good thing – because who needs more problems in their life, right? But the language used to communicate between the professionals and us “the patients” probably could do with some sharpening up.

Had the specialist said something like this – the whole situation could have been avoided. “So, I believe the pain you are experiencing right now is real. It’s not a figment of your imagination and your not making it up. I have conducted several tests on your digestive system and haven’t been able to find any serious problems that would be causing that pain for you, and that is a good thing. What that leads me to believe, is that your mental illness – which is affecting your brain, is causing your brain to feel these painful sensations in your stomach area which in turn is causing all this pain for you.”

Now I feel that, would be far less misunderstood then what was actually said. But the onus isn’t just on our medical provider, but us as patients as well. We need to walk away from these appointments and process whatever feelings and emotions we have first. Then we should go back and think very carefully about what was actually said and was that advice meant to be taken differently. And it’s easy for us to misunderstand what is being said, we are already feeling down and out, so we are more susceptible to what we feel are negative thoughts and feelings being directed to our attention.

It’s hard not to get emotional when your the one living through the pain and experiencing all these different symptoms, and you feel nobody believes you. There is plenty of work that can still be done regarding mental health, but maybe starting with commonly miscommunicated ideas and thoughts could be the start of it.

P.S. My New Book ‘Conquer Your Inner Demons – The Ultimate Guide To Better Mental Health‘ is now available for pre-sale at $19.95 + $5 Postage & Handling. You can order your copy by following this link.

About the Author: Craig Marchant

Happily married, father of five who has Mental Illness. Likes to spread the good word about how people can improve their mental health holistically. Medications alone won't do the job; it needs to be an all-around effort.